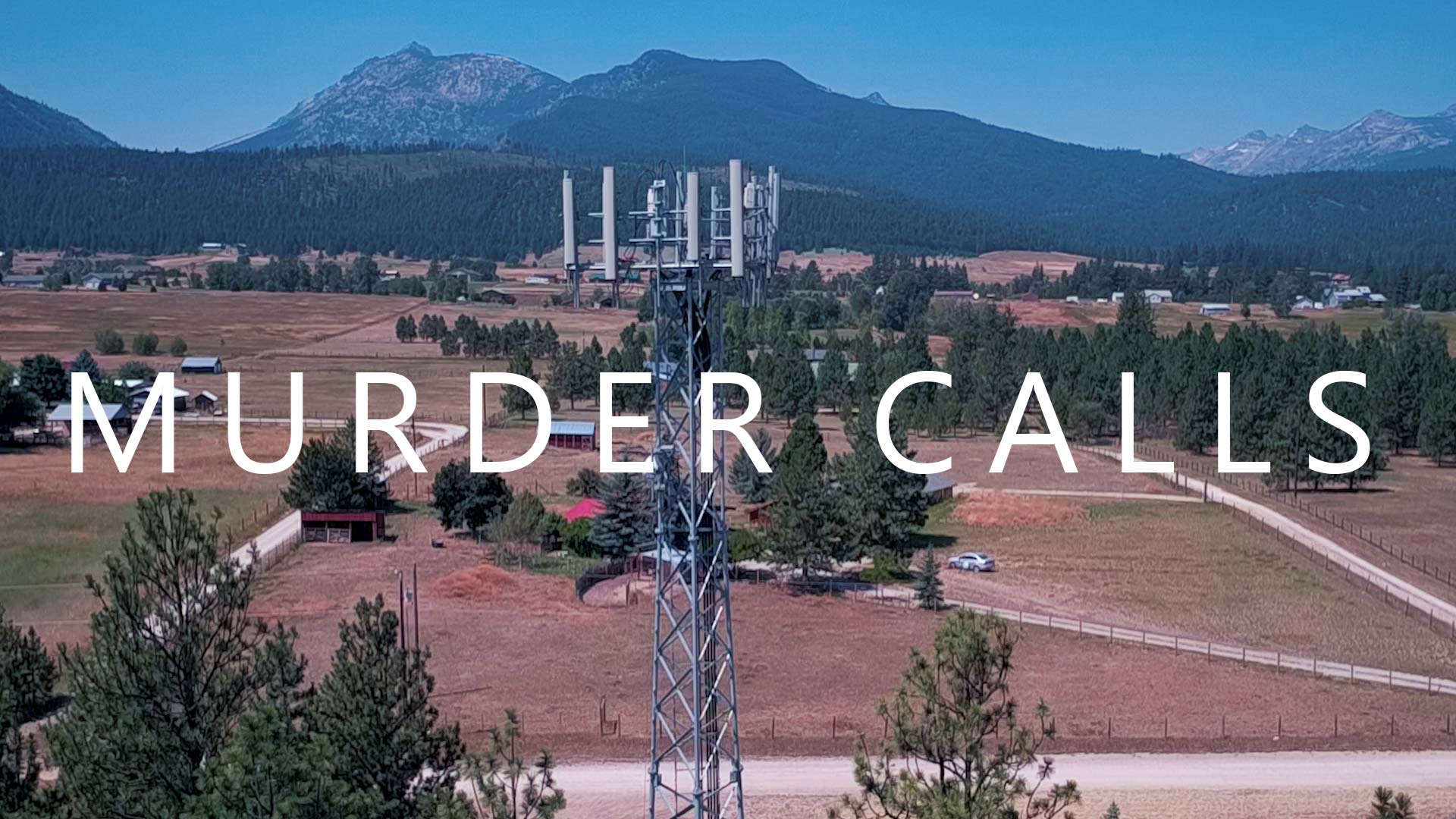 Born and raised in Montana, I always love the opportunity to go back and work in the state. The scenery is breathtaking and I usually get to see friends and family while there. Despite the smoky fire season in 2017 we were able to find a sunny day to film the aerial footage for this episode. Spokane Drone Photography worked as the aerial production and drone pilot along with Jupiter Entertainment, the film production company for this show on Investigation Discovery. Most of the aerial footage was shot with their DP at the second operator camera but some was flown solo with the drone as well. Murder Calls centers around emergency phone calls and then methodically takes the viewer through the events leading up to the incident. This episode covers a 911 call from back in 2007 in Darby Montana.

Read more about the episode on IMDB