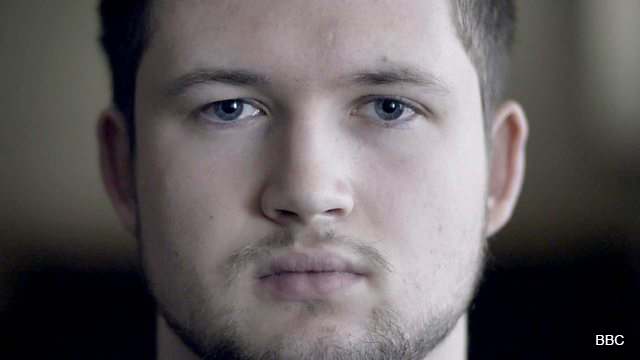 Spokane Drone Photography and Isaacson Aerial Photography worked with BBC Current Affairs to film drone footage for this documentary film which takes place in Washington State. We provided the drones, remote pilot, and drone camera operator for the production. We were honored to be chosen as the aerial video company for the film and received very positive feedback from the producer after the project was completed:

“If you need drone photography in Washington State, I’d highly recommend Rob and his team. His footage is stunning, cinematic and thoughtful. He is also a great collaborator and team player with no request or shot too difficult to achieve. Rob’s footage has transformed my film.” -MW

“In 2013, 14-year-old Nathon Brooks walked into his parents’ bedroom and shot them both in the head while they slept. Astonishingly both his mum and dad survived. Filming with Nathon and his mother and father, this programme follows the incredible journey of the Brooks family as they come to terms with what their son did and as they try to understand why he did it.” (BBC)

Check out the trailer below: