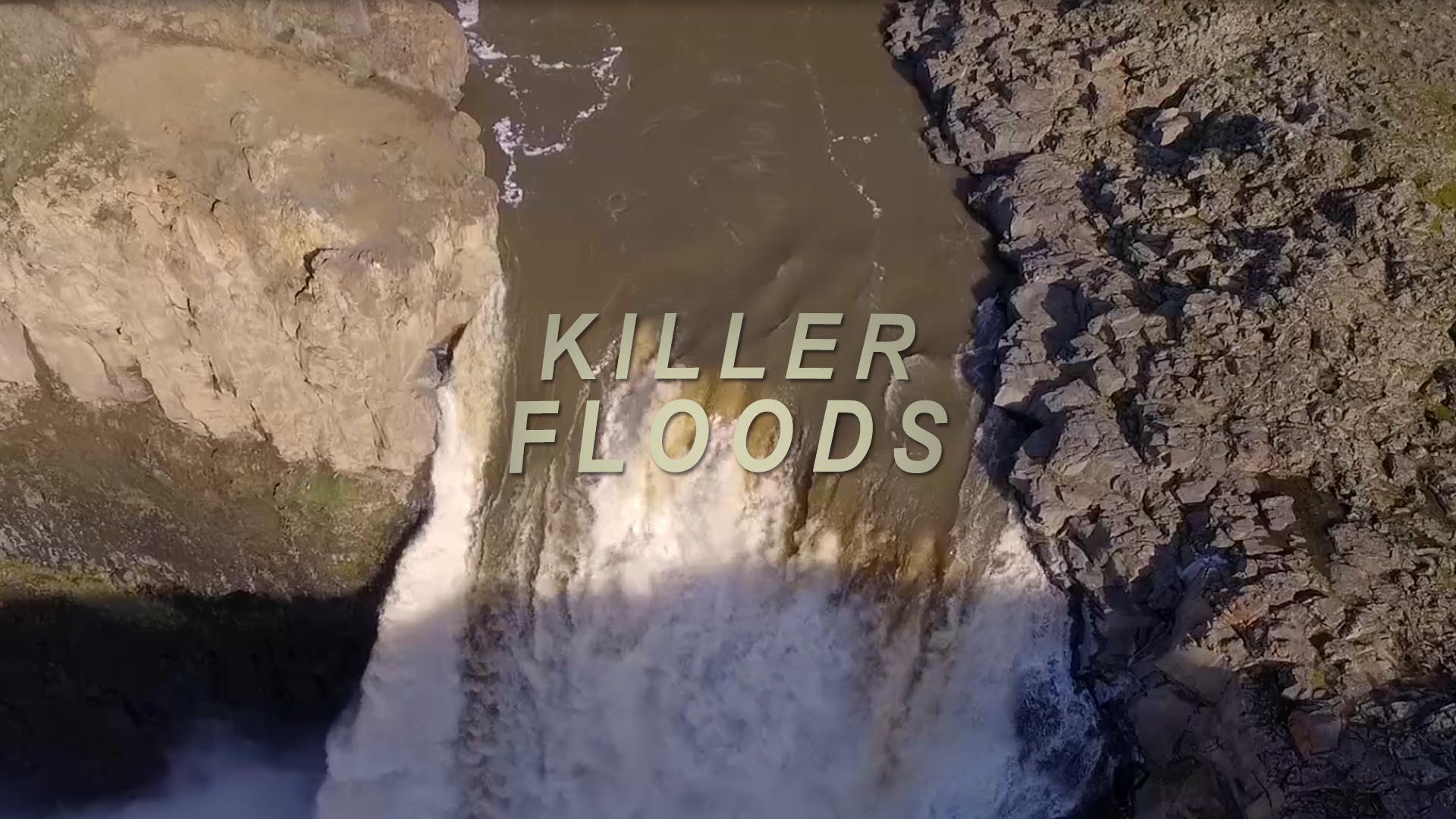 In 2016 I worked as a drone camera operator on the crew of a documentary film in the area of Washington State known as Dry Falls, or “The Scablands.” The production, which covered unique geological features shaped by mega floods in the USA and Iceland was released Oct 10, 2017. I was hired as the drone cinematographer for the Washington State portion of the film, which features extensive aerial cinematography. The story is narrated by Scientists from both locations who uncover geologic evidence of epic floods that tore through ancient landscapes. 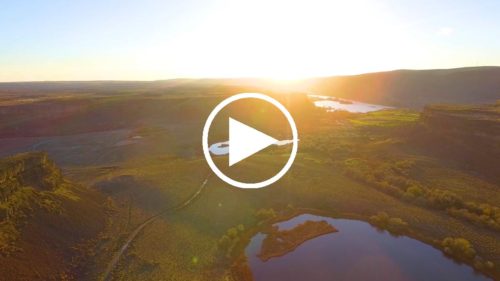